A tribute to Jack 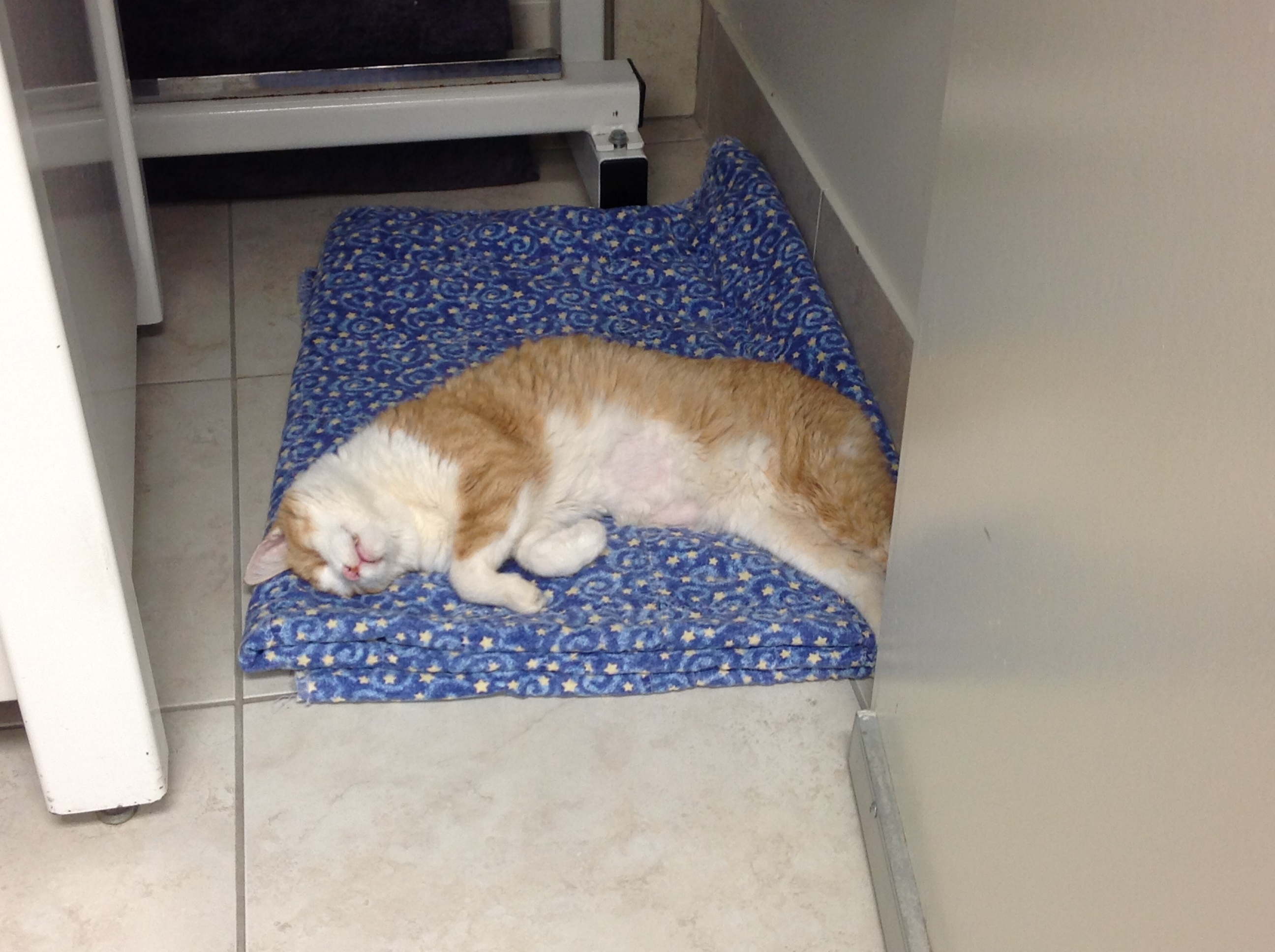 Jack trying to convince us he does not have enough food, nor is their quite enough variety

Jack in his greeting spot, waiting for the next client

Jack came to us through the Burlington humane society in November 2010.  The doctors and staff at Mackays Animal Hospital fell in love with him, and it soon became evident that Jack had found his forever home as our clinic cat. Three and a half years later Jack has been a very large part of the Mackays Animal Hospital family, greeting clients up front, sharing lunch with staff (although he prefers the homemade meals shared with the doctors!!!!), and taking his “cat” naps wherever he can! It is with very very heavy hearts, that we had to say good bye today as Jack crosses the rainbow bridge. We love you Jack!!! You will be forever missed and remembered. 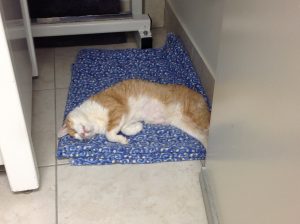 One of Jack’s favorite sleeping areas….